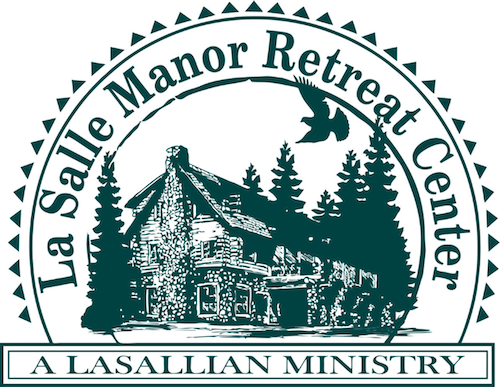 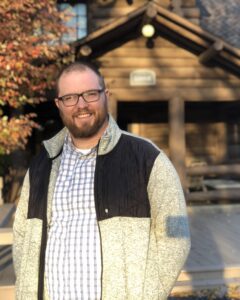 Scott Baietti is the President of La Salle Manor as of August 2022. He lives on site at La Salle Manor with his wife, Alina, and their three children. Scott has been connected to Lasallian ministries since 2004, and is a three time graduate of Lasallian higher education including an MBA from Christian Brothers University in Memphis, TN. Originally from New Jersey, Scott lived in Illinois for eight years before moving south to Memphis for four years, but is happy to return to the Chicagoland area.